Welcome to our Washable Underwear collection for Incontinence problems. 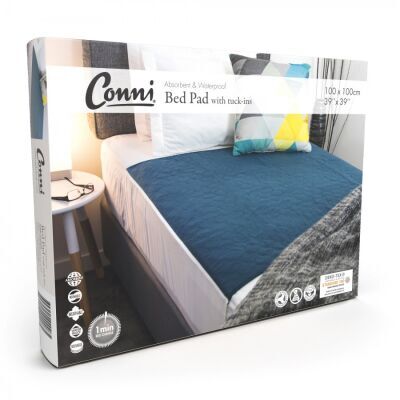 Conni Bed Pad with Tuck in 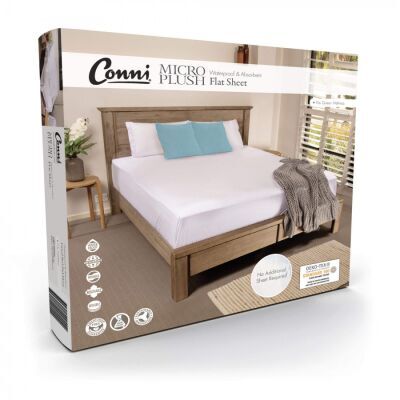 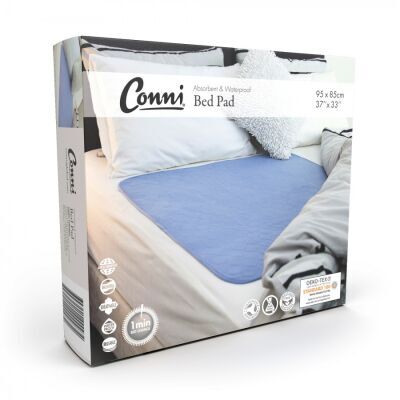 Conni Bed Pad No Tuck In 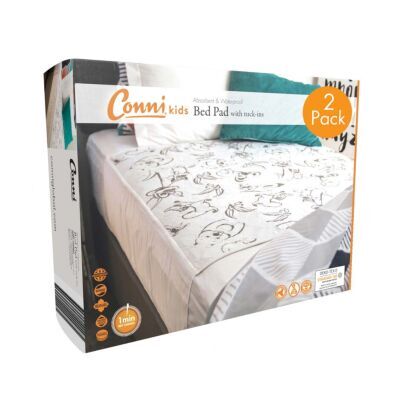 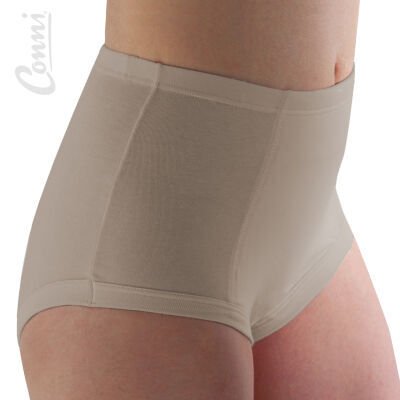 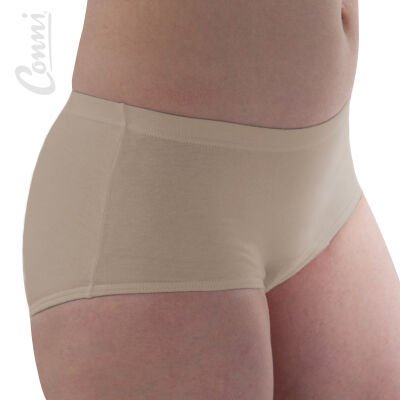 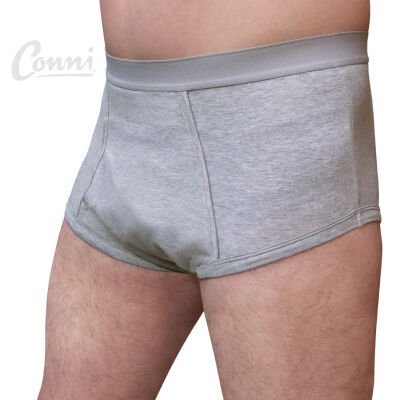 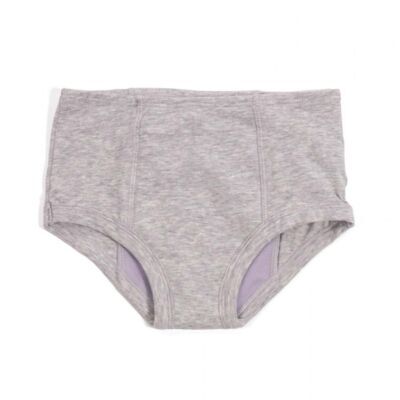 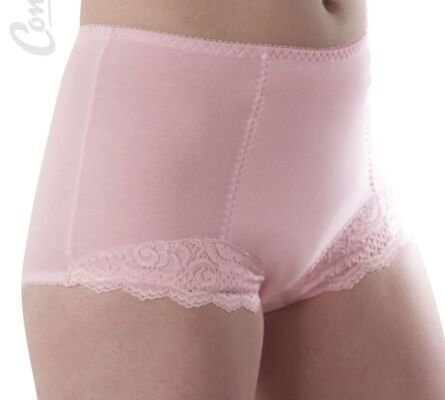 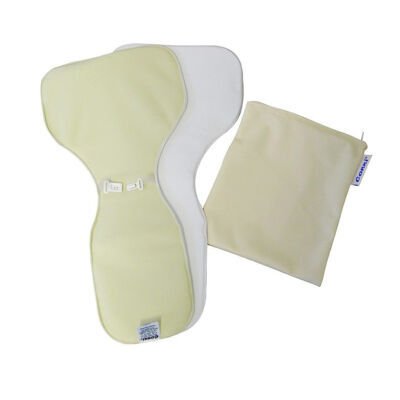 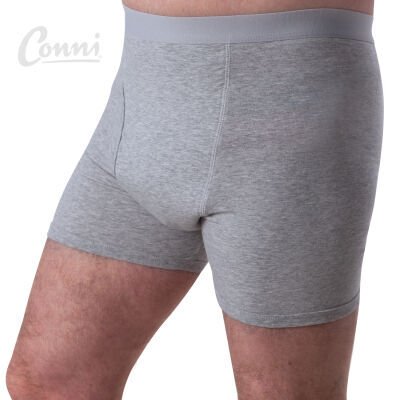 Chances are that at some point, you've worn an absorbent product. Even if you've learned to manage your bladder leaks with other treatment options, absorbent products are often a constant in the management arsenal of an incontinence sufferer. Leaks happen, and when they do it's nice to know that you have something in place to catch them.

What is washable incontinence underwear?

Reusable incontinence underwear is just what it sounds like - underwear that can absorb bladder leaks, and after going through the wash, can be used again, just like normal underwear. The main difference is that reusable underwear typically has a pad built into them that is able to wich away and absorb leaks.

Our Washable incontinence underwear collection is for anyone. However, those who experience light-to-medium leaks are probably best suited for the product.

The benefits of our washable incontinence underwear are:

Yes, our products may seem a bit pricey at first. But given the cost of disposable, and the fact that you have to continue to buy them again and again, washables are cheaper in the long run.

The beauty of a reusable is that you can simply throw it in the laundry and wash it as you would a normal pair of underwear.

Worried about the environment? Same. Using reusable incontinence underwear can at least give you a little peace of mind that you're not contributing to a landfill.

Because they really do look like normal underwear, it's likely many people won't suspect you're wearing an absorbent product.