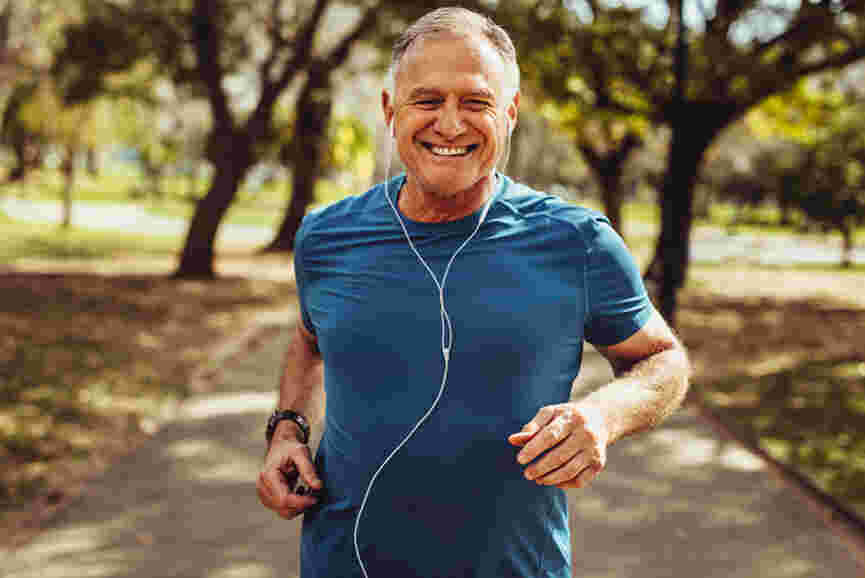 Temporary incontinence after prostate surgery is quite normal.

Why does prostate surgery often lead to incontinence?

Surgery may be necessary for both benign and malignant enlargement of the prostate. We will go into more detail about these two forms in the course of this article.

If the prostate has to be surgically removed, parts of the urethra and its sphincter are often affected. As the name suggests, this muscle at the bladder outlet is responsible for opening and closing the bladder. Damage can impair the ability of the sphincter muscle.

However, whether the sphincter is actually affected depends very much on the age of the patient, certain previous illnesses, but also the surgical technique and the size of the prostate.

Unfortunately, it is anatomically very difficult not to injure the urethra during prostate surgery because the prostate encloses the upper part of the urethra and parts of the sphincter. Fortunately, there is still the external sphincter muscle, which is usually not affected and can be strengthened through targeted training. The incontinence is thus alleviated over time.

Here are some simple pelvic floor exercises that you can easily integrate into your everyday life.

In addition to prostatectomy, treatment with radiotherapy can also weaken the bladder muscles, resulting in male urinary incontinence.

It does not have to be cancer: Benign enlargement

While the prostate gland in young men is still about the size of a walnut, the number of prostate cells increases steadily in the course of life. The prostate gland grows and closes more and more tightly around the urethra. This change has nothing to do with prostate cancer, but it can still have an impact on continence. According to Prostata Hilfe Deutschland2 , about 20% of people aged 50 to 59 and 70% of people over 70 have benign prostate enlargement. This is often associated with the following symptoms:

The treatment of benign prostate enlargement depends on the individual symptoms and the size of the prostate. Both medication and prostate surgery can be considered. Your doctor will be happy to advise you on this.

According to Prostata Hilfe Deutschland4 , almost every man has difficulty controlling his bladder directly after surgical therapy. After about 3 months, every second man is still affected, but in the following months this number continues to decrease. 18 months after radical prostatectomy (prostate removal), 4 to 21 out of 100 men still report that they lose urine unintentionally, especially in stressful situations like coughing, sneezing or laughing. In these cases, the pressure in the abdominal cavity increases and thus also on the bladder. After 5 years, about a quarter of those affected still use incontinence aids such as pads or disposable trousers. In about 7%, urinary incontinence remains permanent.

Besides incontinence, erectile dysfunction can also occur after prostate surgery. As with incontinence, however, the symptoms improve in many men after a few months.

Hygienic support for the time after prostate surgery

The ability to control the bladder and retain urine can be reduced to varying degrees after a prostate removal.

For mild to moderate incontinence, even narrow sanitary pads and penis pouches can help. MoliCare® MEN PADS are especially suitable for active men. They are anatomically shaped and comfortable to wear thanks to the breathable textile back.

You can find the correct use of MoliCare® Premium MEN PAD here in the video.

How to improve bladder control

Since part of the sphincter muscle usually remains after surgical removal of the prostate, it can be specifically trained to take over for the muscle that was removed. The difficulty is that many people do not know where exactly this muscle is located and how it can be strengthened. It is therefore advisable to work with a specially trained physiotherapist, especially in the beginning. You can find out more about this at the clinic.

Basically, you can think of the pelvic floor as a muscular plate that supports the organs in the abdominal cavity and has openings for the urethra and the intestines. The better trained this muscle plate is, the more pressure it can keep away from the bladder, especially under stress.

This improves bladder control again. Pelvic floor exercises are easy to learn and can also be integrated into everyday life. Success usually comes after a few weeks, so be patient and keep at it.

In addition, pelvic floor training can be supported by other measures. Modern biofeedback, electrostimulation or surgical methods can be used for this purpose.

You can find more information about pelvic floor training for men here.

If regular pelvic floor exercises do not lead to an improvement in incontinence, there are other options that your doctor will be happy to advise you on.4 For example, minor surgery can help reduce uncontrolled urine leakage. In most cases, however, part of the sphincter muscle must still be functional for this type of therapy. 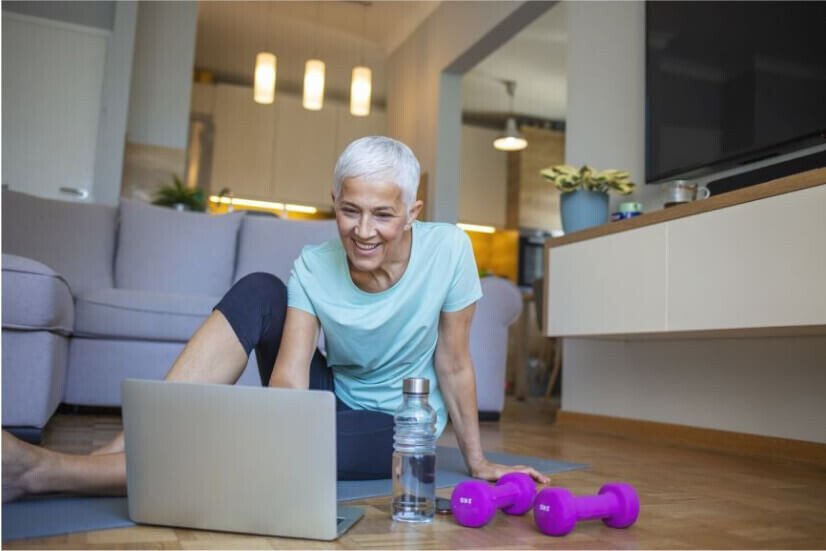 Is your quality of life affected by urinary incontinence? Medications and surgery are not the only treatments. Studies show that, for many incontinence sufferers, natural interventions can make a big difference in alleviating symptoms. 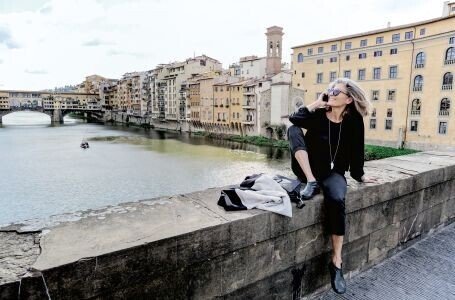 What is the difference between incontinence pads and sanitary pads?

Better protection and more discreet: why specially designed pads should be used for bladder weakness instead of sanitary pads. Check out the advantages 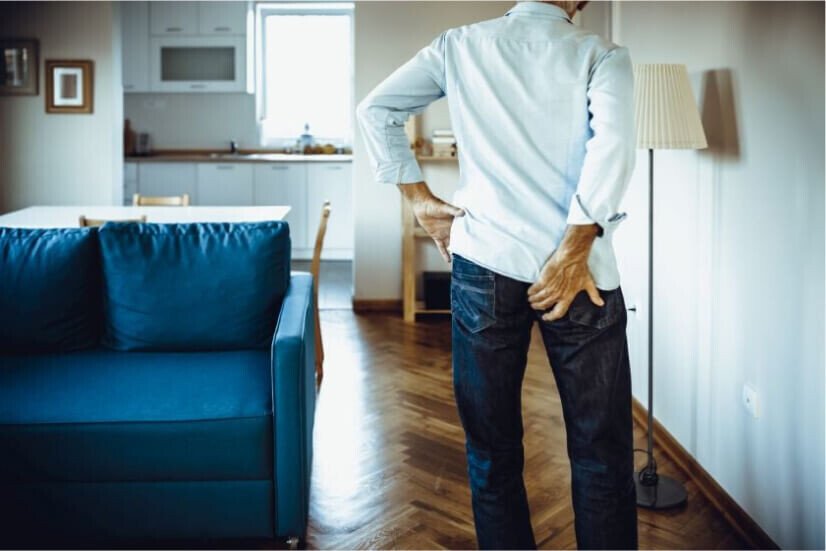 Putting out the fire: how to stop the burning of skin damage caused by incontinence

As anyone who has suffered from IAD will tell you, irritated skin exposed to urine is like experiencing a severe burn...